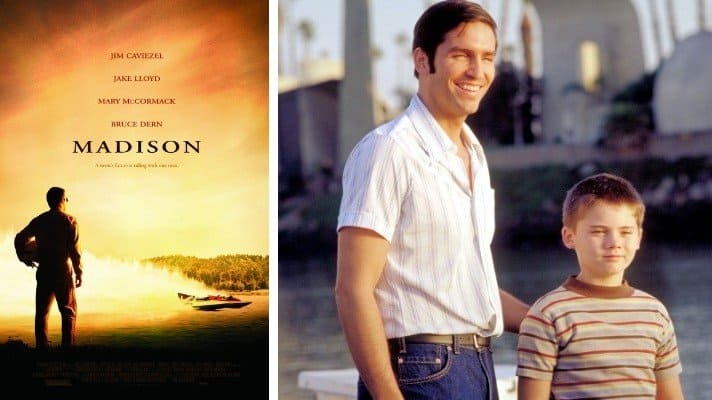 The complaint further alleged that while plaintiffs had fully performed their obligations under the contract, MGM did not live up to its obligation to distribute “Madison” in a “commercially reasonable manner” either before or after the movie’s theatrical release in April of 2005. Plaintiffs asserted that “the marketing, release and distribution of the film was horribly mismanaged and grossly substandard, the DVD release and distribution [were] disorganized and inept, [and] there was (and continues to be) utter confusion over who at MGM (or elsewhere) is handling international markets and media.” Furthermore, plaintiffs contended that as a result of these failures, “a film which [Madison LLC] had invested $15 million to produce and market earned only $500,000 in box office sales—a small fraction of what Madison LLC reasonably would have been expected to earn had MGM met its obligations—and lost tens of millions of dollars in downstream royalties.”

Judgment: We reverse the circuit court’s denial of MGM Distribution’s motion to dismiss for lack of personal jurisdiction and remand this case for further proceedings.