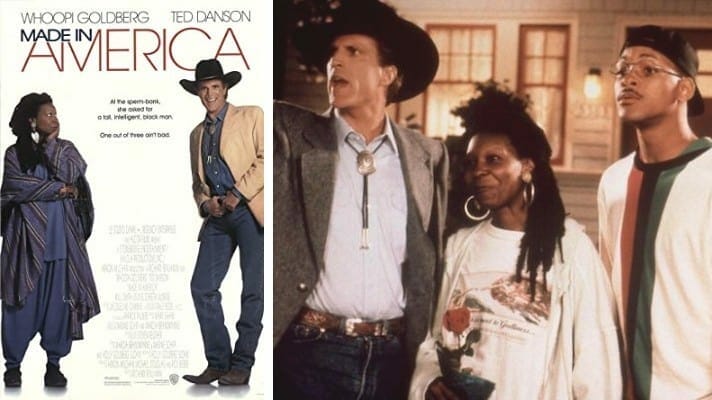 In 1993, Warner Bros. released Made In America, a romantic comedy starring actors, Whoopi Goldberg and Ted Danson. Whoopi Goldberg portrays Sarah, a single mother and owner of “African Queen,” a bookstore that sells African-American books and other cultural items. Her home is appropriately decorated with African art. During two scenes in the movie, Plaintiff’s paintings are displayed in Sarah’s living room and can be seen in the background.

Plaintiff instituted this action against Defendant alleging that Defendant’s use of his works in the film, Made in America, is a copyright infringement. Defendant never contracted with Plaintiff to obtain permission to use his art in its film and Plaintiff maintains that he would not have granted permission for Defendant’s use even if he had been asked prior to the film’s making. Plaintiff considers the movie “culturally exploitive.”

Judgment: IT IS ORDERED that Defendant’s Motion for Summary Judgment is GRANTED.  IT IS FURTHER ORDERED that this action is DISMISSED.

Made in America lawsuit