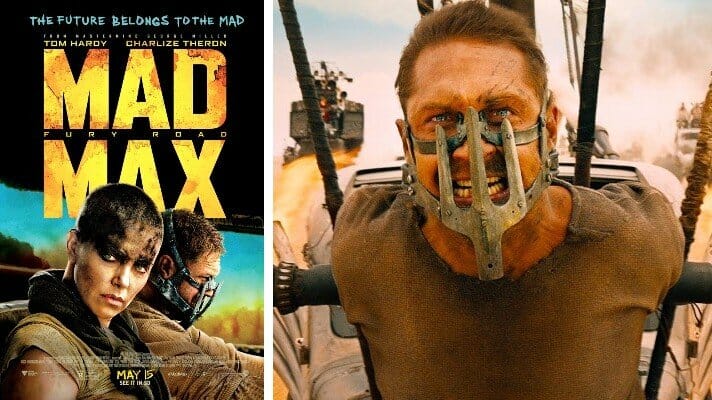 Director George Miller and and Doug Mitchell’s production company Kennedy Miller Mitchell Films (KMM) had a contractual provision that if the final net cost of the movie ‘Mad Max: Fury Road’ was $157 million or less, KMM would be entitled to a $7 million bonus.

KMM also brings a claim of misleading and deceptive conduct under s 18 of the Australian Consumer Law asserting that WB and Warner Bros. did not inform them of the fact that they did not intend the additional costs incurred by the changes and delays to ‘Mad Max: Fury Road’ brought about by them, to be excluded costs for the purposes of the budget calculation. They make a claim against Warner Bros. of knowing and intentional interference with KMM’s contractual rights to be offered co-financing, by causing WB to contract with Ratpac.

Judgment: [Case was eventually moved to California for Arbitration]