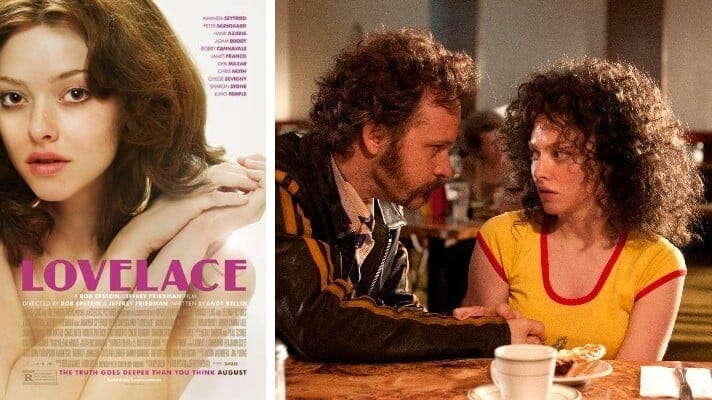 This is an action to preliminarily and permanently enjoin the distribution of a film entitled Lovelace, Which the Defendants to this lawsuit have produced and are about to distribute in the United States. Lovelace infringes upon the copyright and trademarks that Plaintiff owns in Deep Throat, the landmark 1972 adult film, and in Linda Lovelace, the iconic fictional protagonist of the film.

More than five minutes of footage in Lovelace are copyrighted material taken from Deep Throat. Defendants use that footage without license or permission. ln fact, the title Lovelace derives its market appeal entirely from decades of cultural cache embodied in the trademarked name Linda Lovelace. Defendants use that title without license or permission.

Judgment: Plaintiff’s complaint is dismissed in its entirety, and the Court declines to award attorneys’ fees to defendants.