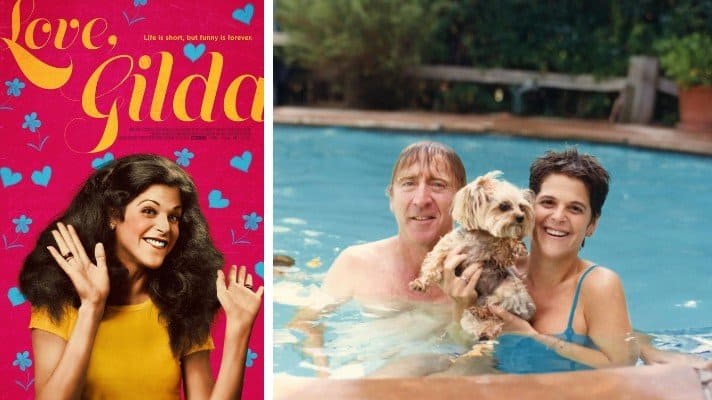 According to the complaint, defendants used excerpts of the recorded interviews in a film they produced about Ms. Radner entitled “Love, Gilda.”