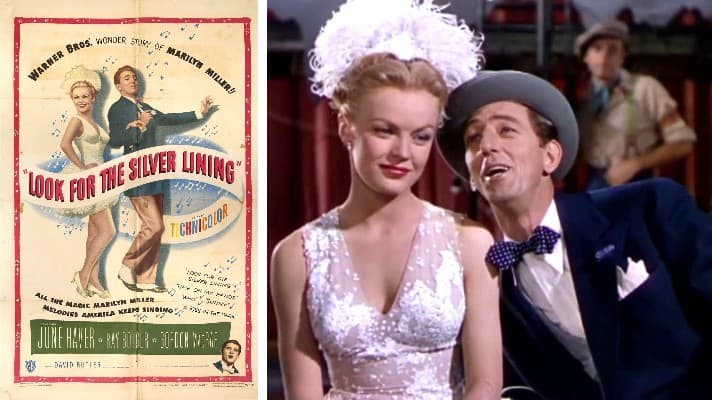 Defendant Warner Brothers Pictures, Inc., made a moving picture entitled “Look for the Silver Lining,” purposely depicting the career and using the name of Donahue as the leading male star therein; that the portrayal of Donahue in such picture was in part true to life but in many parts wholly untrue and without any factual basis whatever; that such picture was made without the consent or permission of Donahue, or of his legal representatives, or of plaintiffs; that the defendants had shown and exhibited the picture in theatres in Utah and throughout the United States; that such showings and exhibitions were for purposes of trade; that as the result, plaintiffs had been greatly vexed, annoyed, humiliated, and caused mental and physical suffering; and that defendants knowingly and wilfully refused to discontinue showing and exhibiting the picture, and unless restrained would continue to show and exhibit it. The prayer was for actual damages in the sum of $200,000, exemplary damages in the sum of $150,000, and equitable relief in the form of an injunction to restrain the further showing or exhibition of the picture.

Judgment: Damages for injuries to the plaintiffs’ feelings resulting from the exhibition of the motion picture outside the State of Utah were clearly not recoverable by the heirs of Jack Donahue, since only Utah and Virginia recognize the right of heirs of a deceased person to recover for the invasion of the right of privacy of their ancestor, and the Virginia statute gives such right of action only to heirs who are residents of Virginia.

Look for the Silver Lining lawsuit