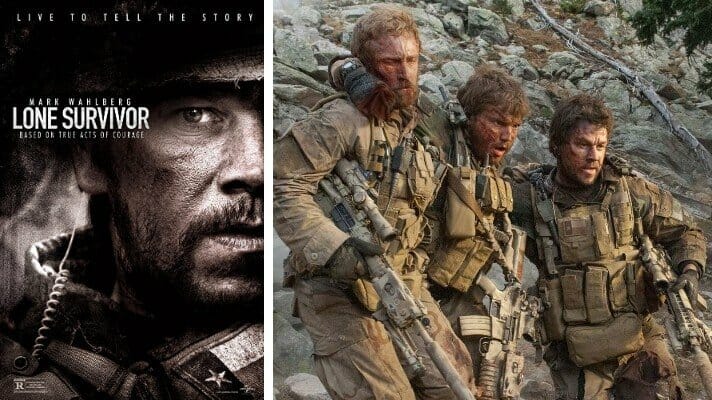 Dan Bilzerian loaned the producers of the movie ‘Lone Survivor’ $1 million and in return he was promised an acting role with at least 8 minutes of screen time and at least 80 lines of dialogue.  He sued after most of his role was cut during editing, where he was on screen for less than one minute and had just one line in the film.