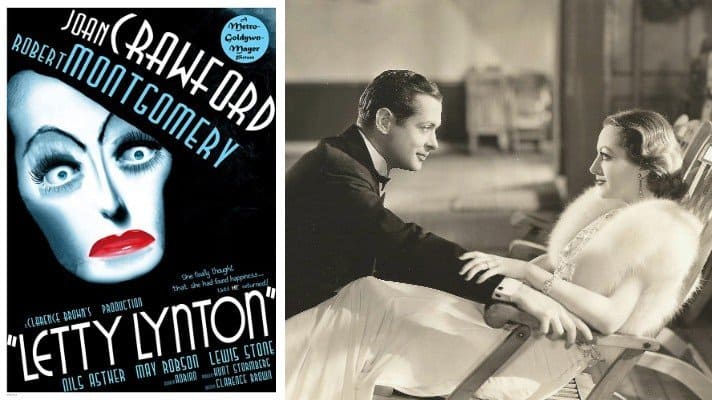 Petitioners’ complaint charged infringement of their play “Dishonored Lady” by respondents’ motion picture “Letty Lynton,” and sought an injunction and an accounting of profits.

Petitioners’ play “Dishonored Lady” was based upon the trial in Scotland, in 1857, of Madeleine Smith for the murder of her lover, — a cause celebre included in the series of “Notable British Trials” which was published in 1927. The play was copyrighted as an unpublished work in 1930, and was produced here and abroad. Respondents took the title of their motion picture “Letty Lynton” from a novel of that name written by an English author, Mrs. Belloc Lowndes, and published in 1930. That novel was also based upon the story of Madeleine Smith and the motion picture rights were bought by respondents. There had been negotiations for the motion picture rights in petitioners’ play, and the price had been fixed at $30,000, but these negotiations fell through.

As the Court of Appeals found, respondents in producing the film ‘Letty Lynton’ worked over old material; “the general skeleton was already in the public demesne. A wanton girl kills her lover to free herself for a better match; she is brought to trial for the murder and escapes.” But not content with the mere use of that basic plot, respondents resorted to petitioners’ copyrighted play. They were not innocent offenders. From comparison and analysis, the Court of Appeals concluded that they had “deliberately lifted the play”; their “borrowing was a deliberate plagiarism.” It is from that standpoint that we approach the questions now raised. Respondents contend that the material taken by infringement contributed in but a small measure to the production and success of the motion picture ‘Letty Lynton’. They say that they themselves contributed the main factors in producing the large net profits; that is, the popular actors, the scenery, and the expert producers and directors.

Judgment: An injunction will go against the picture together with a decree for damages and an accounting. The plaintiffs will be awarded an attorney’s fee.