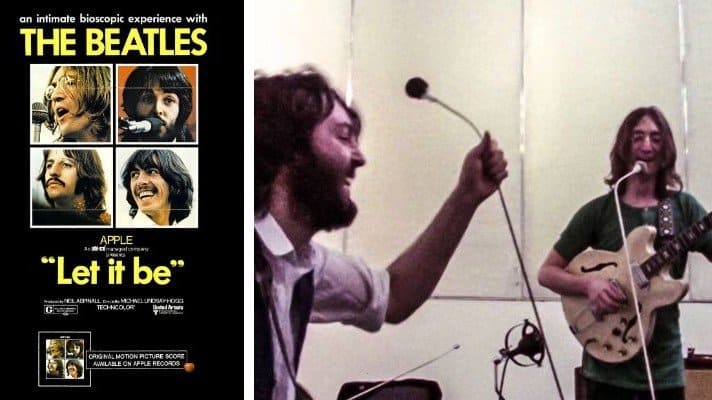 ABKCO Industries seeks repayment of a loan allegedly made to Apple Films, Ltd., an English corporation. Unable to obtain personal jurisdiction over its English debtor, the creditor seeks by way of attachment to obtain jurisdiction quasi-in-rem in New York for the prosecution of its claim.

LTD entered into a licensing agreement with Apple Films, Inc., a New York corporation, whereby LTD granted a general license to INC to promote a motion picture film owned by LTD, “Let It Be”, featuring the “Beatles”. Under the terms of this Licensing Agreement, INC agreed to pay to LTD 80% of the net profits received by INC from the promotion of the film. Exercising the authority granted it under the Licensing Agreement, INC contemporaneously entered into a distribution agreement with United Artists under which INC transferred its rights and control over distribution of the film to United Artists and United Artists agreed to pay INC 50% of the adjusted gross receipts from distribution of the film. The critical question is whether in these circumstances there was a debt or property of LTD in New York which could be attached by LTD’s creditor, ABKCO.

Judgment: The lower courts have held that LTD had an attachable interest, and we agree.

let it be lawsuit