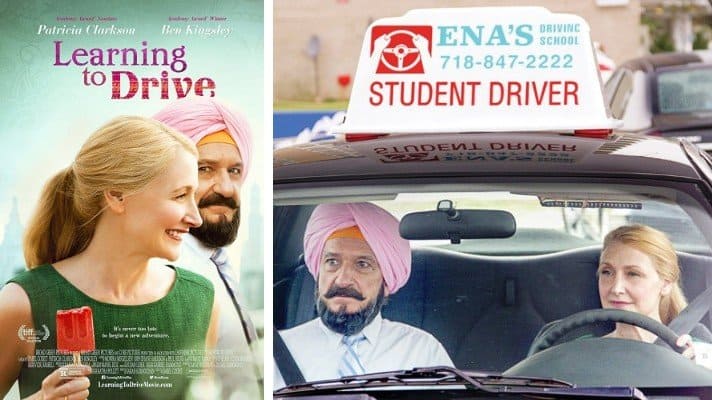 Plaintiff commenced this proceeding by Summons and Complaint filed on June 29, 2016.  He alleges one count of slander per se arising out of two statements in the Trailer.

Judgment: IT IS HEREBY STIPULATED AND AGREED, by and between the undersigned counsel for Plaintiff Randy Cohen and Defendants Broad Green Pictures LLC and Learning to Drive Movie LLC, that, the above action and all claims and counterclaims are discontinued and dismissed with prejudice and without costs and attorneys’ fees to any party against any other.