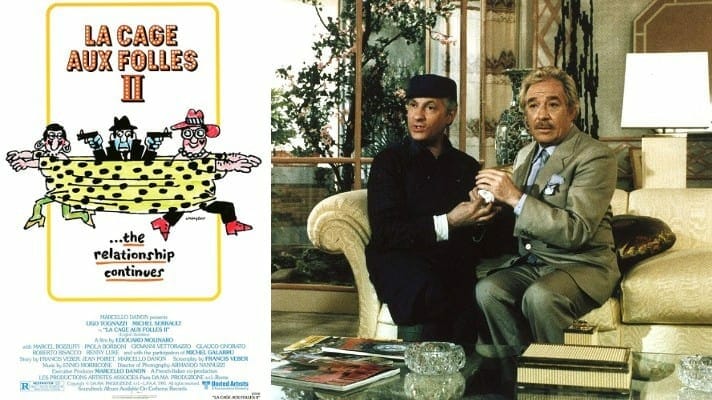 The club’s featured entertainment includes a floor show by female impersonators. Danon, along with two corporations not parties to this appeal, brought suit against Paciocco, La Cage and a subsequently dismissed individual, contending that they violated federal and state unfair competition, trademark, and copyright laws by copying the name, characters, and distinctive features of the films.