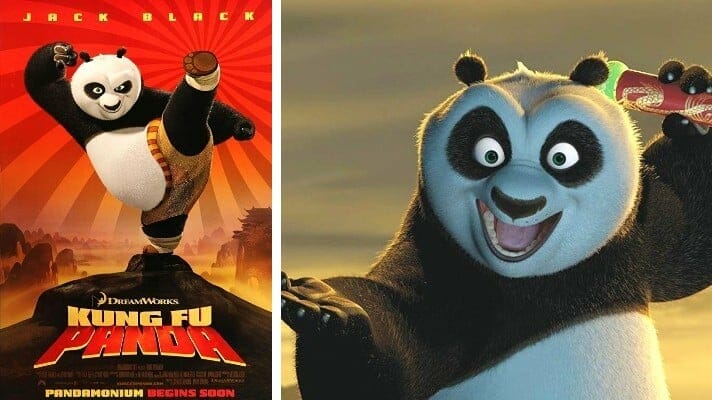 Judgment: Plaintiff has agreed to dismiss this Action With prejudice, and Without receiving compensation of any kind; The parties to this Action have not entered into any settlement agreement, other than this stipulation for dismissal.  Defendants agree that, although they are the prevailing party in this Action, they Will and hereby do Waive their right to recover from Plaintiff, and/or his legal counsel, fees and/or costs incurred in connection With this Action.

Plaintiff Dunn’s complaint alleges DreamWorks used his ideas in the animated motion picture “Kung Fu Panda”, without compensating him or giving him any credit.

In the early 1990’s, Dunn created an animated character he called “Zen-Bear.”  He alleges he pitched a movie version to DreamWorks Animation, which used his ideas.