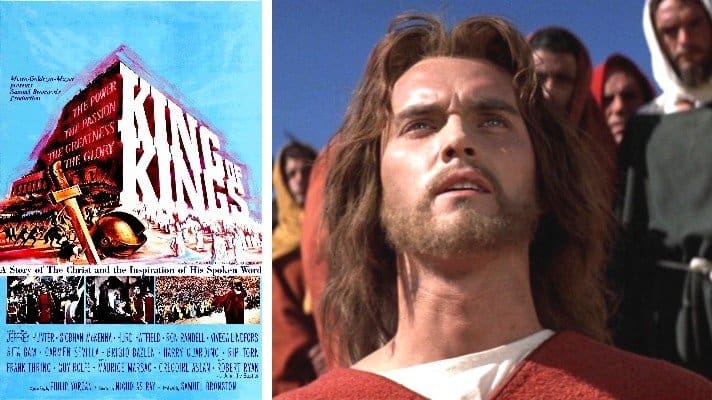 In this lawsuit, MGM defends their ownership of the copyright to the 1961 film ‘King of Kings’, which may or may not have expired in 1989.

The Film “King of Kings” was based on a screenplay written by Philip Yordan for Samuel Bronston Productions, Inc. as a “work made for hire.” In 1960, Bronston sought financing for the Film in exchange for which it would license distribution rights in the Film. On August 4, 1960, following months of negotiations conducted by sophisticated and expert parties, each represented by counsel, Bronston and Metro-Goldwyn-Mayer Inc. entered into an agreement for the production, financing and distribution of the Film.

“King of Kings” was first exhibited on October 20, 1960. Plaintiff P.C. Films is Bronston’s assignee in bankruptcy, as a result of a 1967 bankruptcy proceeding in which Bronston assigned its interests in the Basic Agreement and the copyright in the Film to P.C. Films. Through a series of mergers and name changes, Turner Entertainment Co. is the successor in interest to MGM. Turner continues to exercise distribution rights in the Film. Warner Home Video, another named defendant in the action, is distributing the Film in home video pursuant to licenses obtained from Turner.

Pursuant to the terms of the Basic Agreement, MGM provided promissory notes to finance $5 million of the Film’s total production budget (which was then approximately $6 million, although it later increased), in return for which MGM received the exclusive right to distribute the Film worldwide, except in certain countries.

The Film was registered in 1962 as a copyrighted work under the Copyright Act of 1909. The application to register the copyright, filed with the copyright office on October 15, 1962, was signed by MGM in the name of Bronston and MGM as co-claimants. Benjamin Melniker, MGM Vice President and General Counsel, who took the lead in the negotiations of the Basic Agreement in 1960, testified in a deposition in this case that MGM’s name was added to the initial registration to enable it to register and hold the copyright in trust for Bronston.

There was no provision specifically requiring Bronston to register the Film for the renewal term. Nor did MGM receive a power of attorney to renew the copyright. Nevertheless, on October 25, 1989, Turner registered the renewal copyright in the names of Bronston and Turner as co-claimants as MGM had done for the original copyright registration. On December 18, 1989, P.C. Films filed a second renewal application, naming P.C. Films as the sole copyright claimant. The parties agree that, as a work originally registered under the Copyright Act of 1909, the renewal period in the Film does not expire until after 2036.

Against this background, P.C. Films appeals the district court’s refusal to declare that the distribution license and other rights created by the Basic Agreement terminated in 1989, upon expiration of the initial copyright term of “King of Kings.”

Judgment: We affirm the decision of the district court denying plaintiff’s request for declaratory relief and affirm the court’s dismissal of plaintiff’s remaining claims on the same basis.