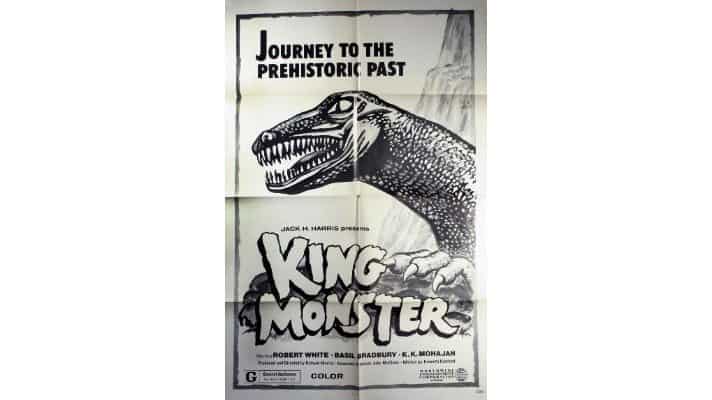 This is a tax dispute case involving the investors who funded the obscure 1976 movie ‘King Monster’.  The case from the tax court lists some actual financial information pertaining to the movie — including the budget and the tax write off that the investors recorded.  Below is a brief breakdown of the expenses related to ‘King Monster’:

The movie was first released under the title ‘The Chase Expedition’ and a distribution deal was inked with Trans World Films, Inc.  Trans World was required to spend $100,000 on marketing and distribution expenses and strike at least 15 film prints. The movie was test-marketed for a one-week period in November 1975. It was shown in nine theatres in Sacramento, California, and generated a total loss of $28,845.  Trans World was unable to continue distribution for the movie, due to financial problems.  Worldwide Entertainment Corp became the new distributor and changed the title to ‘King Monster’.  Worldwide had no success distributing the movie.