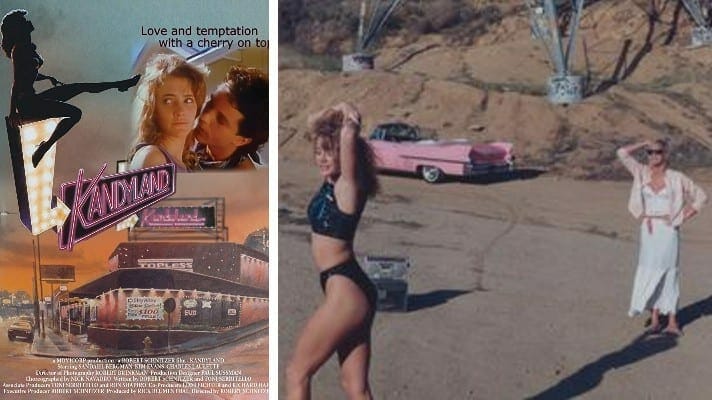 This is an action for copyright infringement arising out of the unlawful misappropriation by Defendant Lakeshore Entertainment Corp. of Plaintiff Movicorp Media, Inc.’s intellectual property relating to the 1988 motion picture Kandyland.

Movicorp Holdings arranged a license agreement with New World Pictures to distribute Kandyland worldwide.  In 1989 or 1990, Trans Atlantic acquired the New World library, including all worldwide rights to exploit Kandyland.

On June 30, 1992, Movicorp Holdings filed suit against various defendants, including NWP and various Trans Atlantic entities, in connection with the rights to Kandyland that were transferred pursuant to the NWP Distribution Agreement. Prior to trial, the parties reached an agreement to settle the lawsuit in its entirety, which sent all Kandyland rights back to Moviecorp.