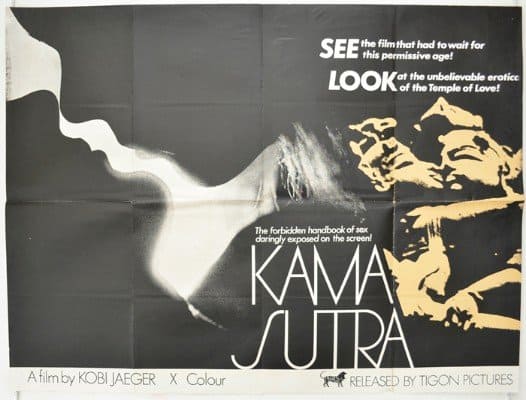 Plaintiff is the director of ‘Kamasutra – Vollendung der Liebe’ a German movie that was picked up for distribution in the United States by American International Pictures.  AIP removed major portions of the movie and hired another director to add 25 minutes of pornographic content.

This lawsuit alleged garbling and distortion in the English version of ‘Kamasutra – Vollendung der Liebe’.  Plaintiff has moved for a preliminary injunction against the distribution of the film. Defendant seeks dismissal of the complaint.

Judgment: Both motions — defendant’s motion to dismiss and plaintiff’s for a preliminary injunction — will be denied.