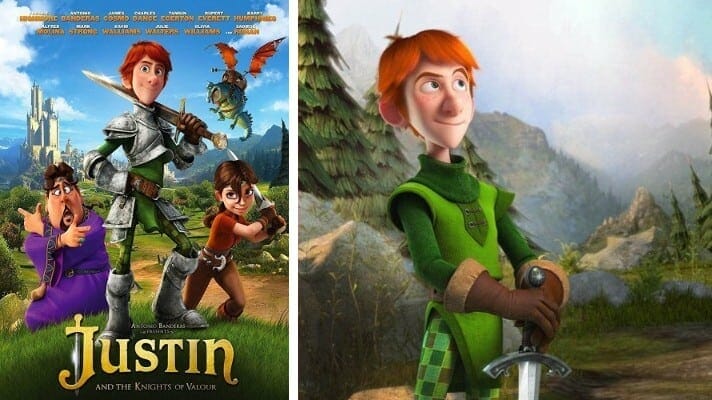 Plaintiff alleges that he has the same first name and the same physical features—red hair and blue eyes—as the main character in the film Justin and the Knights of Valour. He also alleges that the film’s main character expressed a preference to become a knight rather than a lawyer like his father, just as Plaintiff had expressed a similar intention to become a lawyer until he moved from Nebraska to Arizona. Many of Plaintiff’s alleged facts focus on a family dispute over his inheritance of his grandfather’s rifle and his family’s preferential treatment of the family’s foreign exchange students.

Judgment: Dismissed in its entirety with prejudice.

Justin and the Knights of Valour lawsuit1

Justin and the Knights of Valour lawsuit2