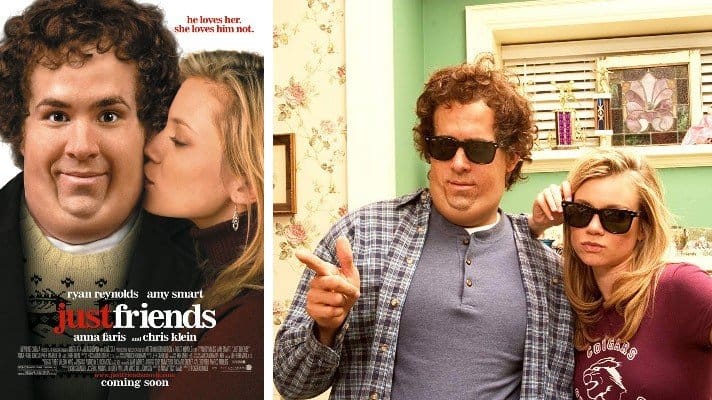 This dispute arises out of the funding of the production and distribution of a motion picture entitled “Just Friends”. Cinezeta claims that Defendants owe it $3,427,917.44, plus interest, pursuant to a contract between the parties.

Under the Agreements, Cinezeta is identified as the Producer of the Picture and agreed to provide $9,000,000 in equity funding plus $9,000,000 in the form of a revolving production loan. Distribution was designated as the exclusive Sales Agent for the Picture in all territories other than the United States and Canada (and certain other related territories), and “unconditionally and irrevocably agreed to pay Cinezeta a “Sales Guarantee” in the amount of $7,694,100, no later than the Payment Date, which is specified in the contract as January 10, 2008. Specifically, the “Sales Guarantee” is defined in the Production Guarantee Agreement as follows:

Subject to the production and delivery of the Picture to [Distribution] in accordance with the Relevant Agreements, the payment pursuant to clause 4 below, in the amount of US$7,694,100 guaranteed by the aggregate of the following collateral totaling US$8,261,000:
(i) US$1,811,000 from the Presale Agreements.
(ii) US$2,850,000 from the BOI Letter of Credit.
(iii) US$3,600,000 in the form of an irrevocable assignment from the Service
Providers to [Cinezeta] for US$3,600,000 worth of tax credits along with a letter from Wolrige Mahon Chartered Accountants and the Saskatchewan government confirming the amount of tax credits.

Production of the Picture began on or about January 10, 2005, and was completed on or about March 3, 2005. The picture was released in over 20 international territories beginning in or about December 2005. None of the funds listed as collateral for the Sales Guarantee ever materialized. The funds from the Presale Agreements were never paid to Cinezeta, the BOI Letter of credit was never issued, and Cinezeta has never received any payment in connection with the Canadian tax credits. To date, Cinezeta has received three waterfall payments related to the Picture totaling $4,266,182.56, thereby reducing the amount of the Sales Guarantee to $3,427,917.44. Cinezeta has received no other payments related to the Picture from the Collection Account or from any other source. Distribution refused to pay the shortfall of $3,427,917.44 before, on, or after the Payment Date.