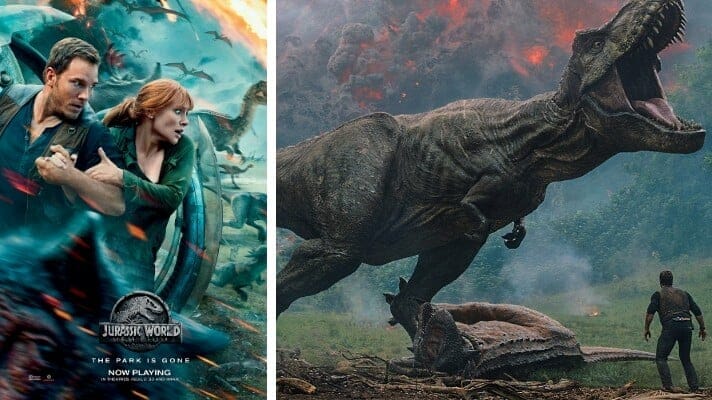 Zaccheo founded The Dinosaur Project in 2015.  Zaccheo sells t-shirts bearing the SAVE THE DINOS slogan, and donates a portion of the proceeds to various organizations that work to save endangered species.

This is an action by Zaccheo to recover damages against Universal and Amblin for breach of their contract with him through their widespread infringement of the trademarked phrase SAVE THE DINOS, in and in connection with Defendants’ creation and promotion of the 2018 film Jurassic World: Fallen Kingdom, and their willful misappropriation of the SAVE THE DINOS slogan to drive sales of clothing, merchandising, licensing and ticket sales.

Universal and Amblin specifically agreed in a writing with Zaccheo that they would not “use the name SAVE THE DINOS as a source identifier in connection with goods and services in International Class 025, or related to charitable, environmental, animal rights or endangered species issues,” and then proceeded to violate that provision numerous times.
Jurassic World Fallen Kingdom lawsuit