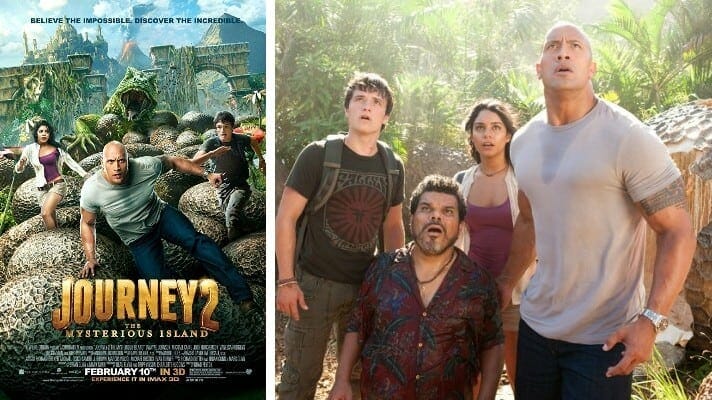 This action seeks to recover appropriate breach of contract damages, including but not limited to musician wages payable pursuant to the agreement, to compel Defendants to make the contributions due under the agreement to certain separate musician funds that are maintained under that agreement for the benefit of musicians represented by the AFM, and to obtain a court declaration of the AFM’s and the musicians it represents’ rights and of the Defendants’ duties with respect to the collective bargaining agreement in relation to each Defendant’s violation of that agreement.

Judgment: The case has been settled in its entirety.