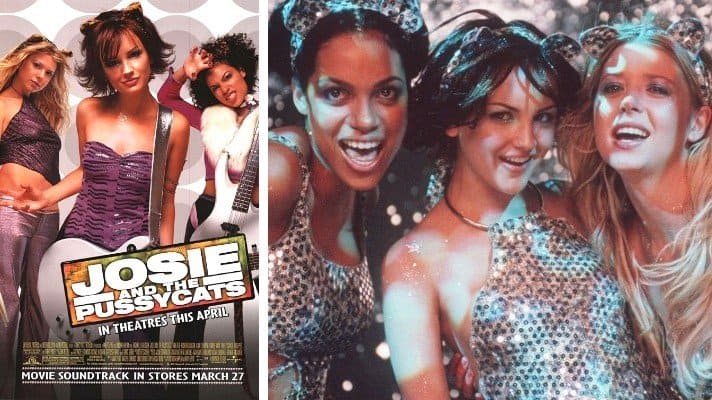 Plaintiff Daniel S. DeCarlo long has drawn the “She’s Josie” comic strip, including the characters Josie, Melody and Pepper, for defendant Archie Comic Publications, Inc. and been compensated on a flat per-page rate and by certain royalties. Now that ACP is embarked on much more extensive and lucrative commercialization of these characters, including a motion picture entitled “Josie and the Pussycats”, DeCarlo claims that he owns the characters and that ACP’s commercialization exceeds the rights he granted to it.

Plaintiff seeks a declaratory judgment that he is the creator and owner of the Josie characters.  The foundations of plaintiff’s position here are that he was the sole creator of the Josie strips and characters, that he granted to Archie Comic Publications only the right to use his drawings in its comic books and strips, and that plaintiff retains all other ownership interests in the characters Josie, Melody and Pepper. He alleges that Archie Comic Publications, in derogation of his retained rights, has licensed or otherwise used the Josie, Melody and Pepper characters for purposes other than comic strips and comic books — purposes such as dolls, recordings, animated cartoons and live action motion pictures — without his consent and without payment of fair and reasonable compensation.

Josie and the Pussycats lawsuit