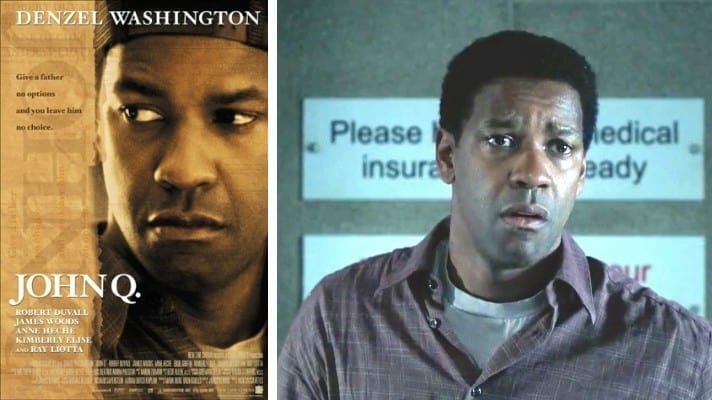 Plaintiff Tillman filed a two count copyright infringement complaint against eight defendants. He alleged that in 1998, he wrote a screenplay entitled “Kharisma Heart of Gold”, registered it with the United States Copyright Office that July, and submitted a copy of it to the Writers Guild of America (WGA) around the same time. The screenplay was based on Mr. Tillman’s personal experience with his sick daughter, who needed serious heart surgery to avoid death. In 2002, New Line released the motion picture “John Q”, based on a screenplay by James Kearns. Mr. Tillman claimed that “John Q” was substantially similar to “Kharisma Heart of Gold”. He alleged that Mr. Kearns was affiliated with the WGA, stole his screenplay, and sold it to New Line.