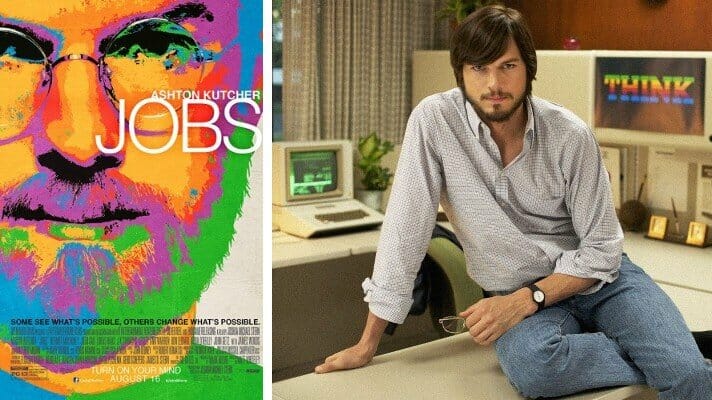 On December 10, 2013, Jobs and Five Star signed a Secured Promissory Note in favor of Plaintiff Three Point Capital. Under the terms of the Note, Plaintiff agreed to loan $2,650,000 to the defendants toward the “Jobs” Ashton Kutcher movie.

Pursuant to the Note, Borrowers agreed to pay Plaintiff the amount loaned to Borrowers, namely, $2,650,000, With interest and other charges as set forth in the Note.

The Note required regular payments by the Borrowers and specifically stated that “at least $780,000 in principal repayment shall be made by July 10, 2014.”  The Borrowers did not make sufficient payments to reduce the principal in the required amount by July 10, 2014 and were therefore in default The Note provides a six-day grace period for defaulted payments and Borrowers remained in default after this grace period ended.

The Note contains an acceleration clause Which provides that upon default, the total Indebtedness becomes immediately due and payable Plaintiff provided notice of this acceleration and demanded immediate payment via a letter dated August 4, 2014. As of August 4, 2014, the indebtedness is $2,141,427.22 with interest accruing in a daily amount of $1,263.11.  As a result, the sums are immediately due and payable jointly and severally from the Borrowers to Plaintiff.

Judgment: The parties have informed the Court that they have reached a settlement.