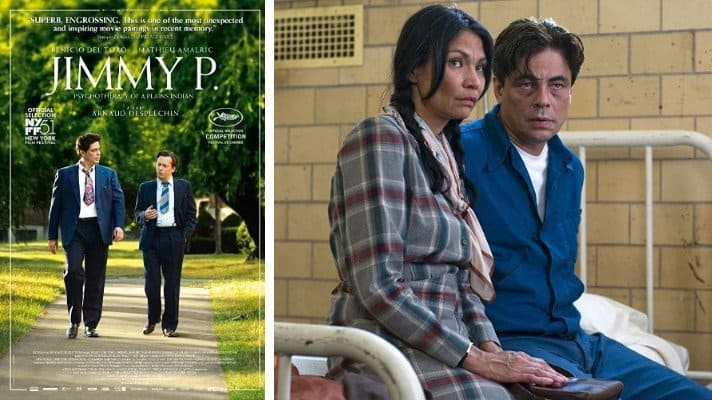 wish i was here lawsuit1

wish i was here order

Worldview alleges that these poorly performing movies were deliberately given to them by CAA and had a catastrophic effect on the company — while CAA pocketed millions in fees from these flops.  Worldview asserts that they had invested $750,000 into the “poorly performing” ‘Jimmy P.’.  Worldview alleges that CAA defrauded them by falsely presenting these money losing movies, which were actually very high risk.