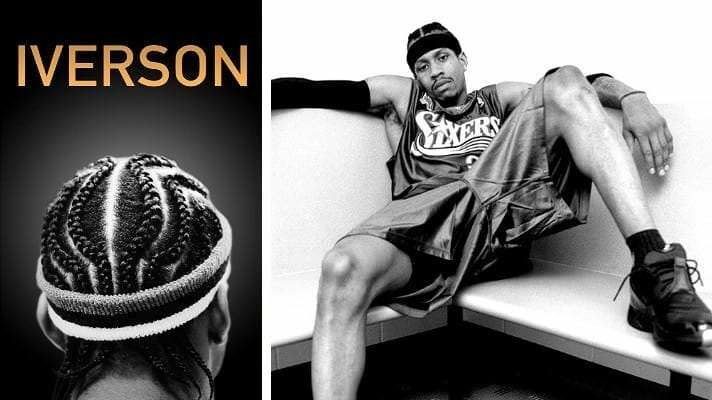 This case revolves around a documentary film about former professional basketball player Allen Iverson. In 2005, Plaintiff entered into an agreement with Iverson’s management team to produce a documentary about Iverson’s life. Plaintiff produced the film and Beatty at least directed it; the parties dispute whether Beatty also was a producer.

In 2008, Plaintiff ceased work on the project.  According to Plaintiff, 90% of the film had been shot and edited at that time. Beatty disagrees, asserting that 90% of the footage appearing in the later-completed documentary was filmed after Plaintiff’s involvement ended.  In any event, Beatty continued to work on the project after 2008, completing in 2014 the film that is now entitled Iverson. In October 2014, 214 Films licensed Iverson to Showtime Networks, Inc.

Plaintiff first learned of the completed film when he saw it on Showtime.  Plaintiff called Beatty and accused her of stealing his film.