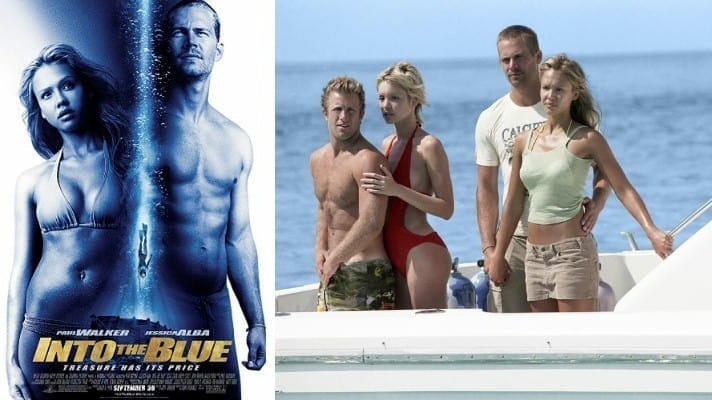 Plaintiff contends that in 1997 he submitted his screenplay to Mandalay who declined to pursue its production. Plaintiff claims that the Studio Defendants misappropriated his title, ideas, and elements of the screenplay by making a similar motion picture Into The Blue and improperly registered the title when they knew, or should have known, that the title belonged to Plaintiff.  In 1999, Plaintiff changed the title of his screenplay to “In2Blue” and claims still to be developing and producing his theatrical motion picture based on his original script.