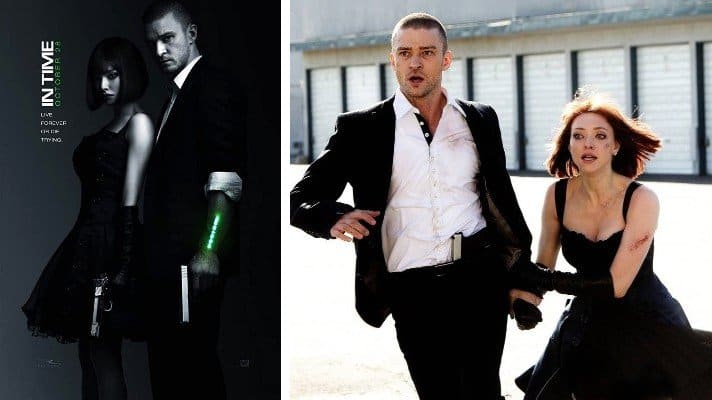 In early 1996, Plaintiff conceived, developed and wrote a synopsis (which was subsequently registered with the Writers Guild of America on or around August 1996), which detailed an action – adventure love story about a man and a woman who live in a future world wherein the human life span had changed and people would die after reaching their 25th birthday (hereinafter referred to as the “Time Card Synopsis”).  Specifically, the Time Card Synopsis outlines the main character as being broke and out of time, yet in love with a very rich Woman who is virtually immortal. The ‘Time Card Synopsis follows the lead character as he battles with antagonists for his love and his life and also outlines the modified manner in which society operated (ie. the main currency being time in lieu of money).

Plaintiff alleges that FOX offered $80,000 for the rights to the Time Card Synopsis, but no deal was reached because he also wanted to direct the movie.  Plaintiff claims that his Time Card Synopsis was then used as the basis for the movie ‘In Time’ with Justin Timberlake.