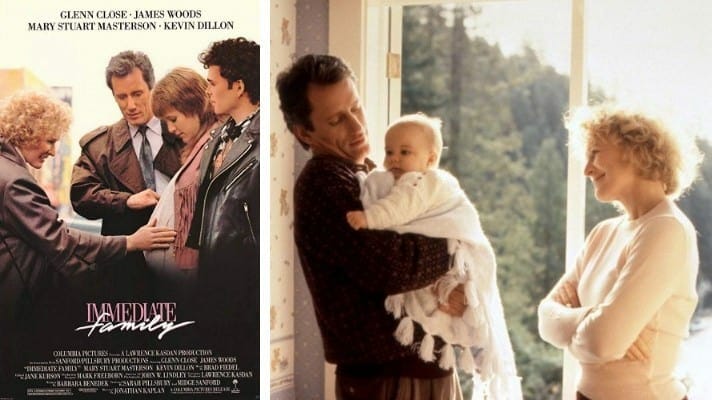 The film Immediate Family contains several scenes in which the artwork appears in the bedroom where the couple is building a nursery for the baby they plan to adopt. In these scenes, the Baby Bears Artwork can be seen for periods of time ranging from two seconds to twenty-one seconds, with a total exposure of approximately one minute and thirty-six seconds. In some instances, the Mobile appears only in the distance, with the artwork barely visible, while at other times the image is viewed in a close-up shot.

Defendants did not seek permission to display the plaintiff’s copyrighted artwork, nor did they credit Amsinck as the creator and copyright holder of the design.  The plaintiff instituted this action in October of 1992, alleging that the defendants’ use in the film of the Baby Bears Artwork constituted copyright infringement.

Judgment: Plaintiff has failed to establish the elements necessary to hold defendants liable for copyright infringement for their use of her artwork in their film.  For the foregoing reasons, defendants motion for summary judgment dismissing plaintiff’s claim is granted.