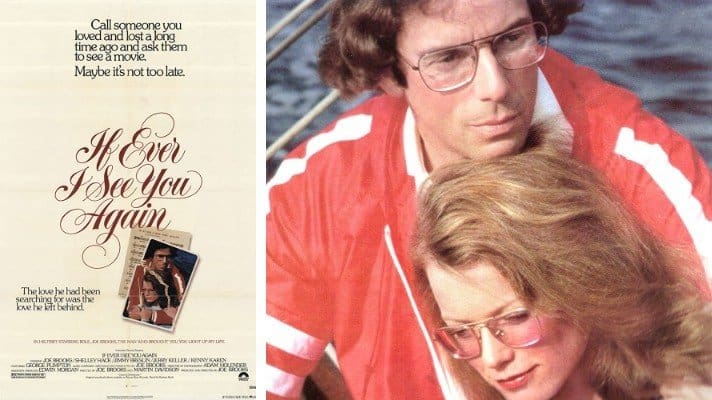 Plaintiff, producer of the film “If Ever I See You Again”, arranged for certain work on the film to be done by defendant film laboratory, Technicolor, Inc. As a result, Technicolor is now in possession of certain prints, negatives and other materials over which it claims a lien for services rendered for which no payment has been received. Defendant issued and served a notice of sale dated November 17, 1978, pursuant to which it intends to sell the liened property of plaintiff in its possession at public auction.

Plaintiff seeks the preliminary relief to prohibit such sale alleging that the debt had been deferred.

Judgment: The preliminary injunction is granted and defendants are restrained as requested from disposing of the liened property. Settle order providing for an appropriate undertaking.

If Ever I See You Again lawsuit2

Plaintiff was the cinematographer on this movie and in his complaint alleges an agreement entered into by plaintiff and the defendants in November, 1977, whereby defendants agreed to pay plaintiff upon completion of ‘If Ever I See You Again’, 25% of the “markup” or gross profits payable for production services to be supplied by defendants in the making of such film, which agreement was thereafter amended to reduce the compensation payable to plaintiff to 12½% and that, the picture having been completed, the defendants refused to pay this compensation, although due and duly demanded.

If Ever I See You Again lawsuit1