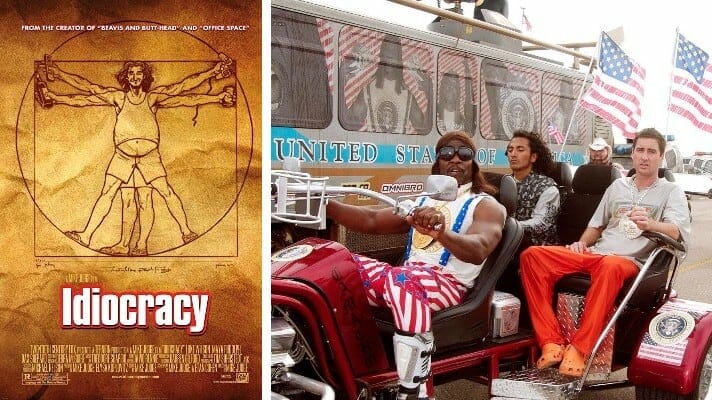 In July 2005, Smashing and Fox executed a written Co-Financing/Co-Producing & First Look Agreement. The Agreement was a seven-year deal in which Smashing and Fox were to co-finance a slate of up to 20 teen-oriented films, four of which were existing Fox films, referred to in the Agreement as the `Inventory Pictures.’ Smashing was represented by Michael Barnes during the Agreement’s negotiations.

The legal question at issue in this lawsuit is this: What is the proper disposition of the over $8 million which Smashing gave to Fox in partial performance of its obligations under the written agreement between the parties?