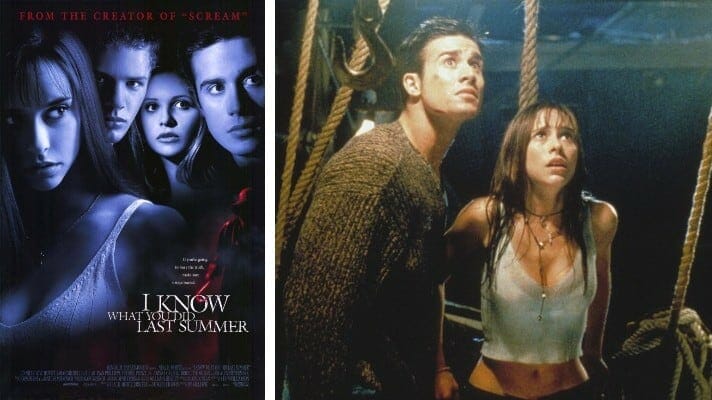 Plaintiff’s grievance is that defendants are seeking to profit from the popularity of “Scream” by inducing potential viewers of horror movies to patronize “Summer” in the false belief that it originated from the same source as “Scream” and is associated with “Scream.” Defendants oppose plaintiff’s motion on the ground that plaintiff has failed to establish that the advertisements are misleading and has failed to show irreparable harm.

Judgment: ORDERED, that defendants and their agents, representatives, and successors immediately cease to distribute any advertising materials or promotional materials containing the “Scream” catchphrases.