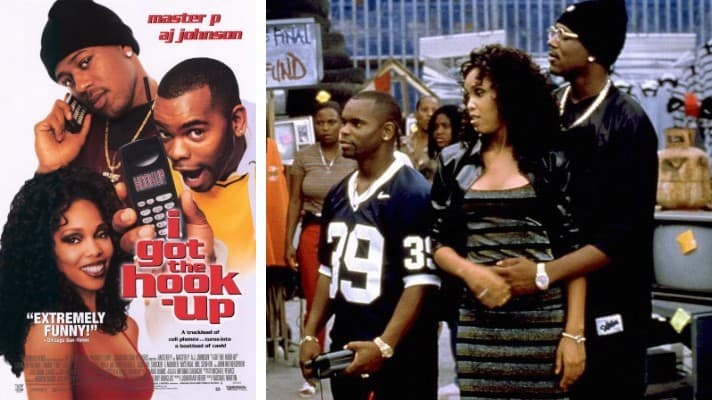 This action arises out of the use of a sample from the composition and sound recording “Get Off Your Ass and Jam” in the rap song “100 Miles and Runnin” which was included in the soundtrack of the movie I Got the Hook Up.

Judgment: All of plaintiffs’ claims against Miramax Film Corp. and Dimension Films were dismissed with prejudice, pursuant to a settlement, on June 27, 2002.

I Got the Hook Up lawsuit