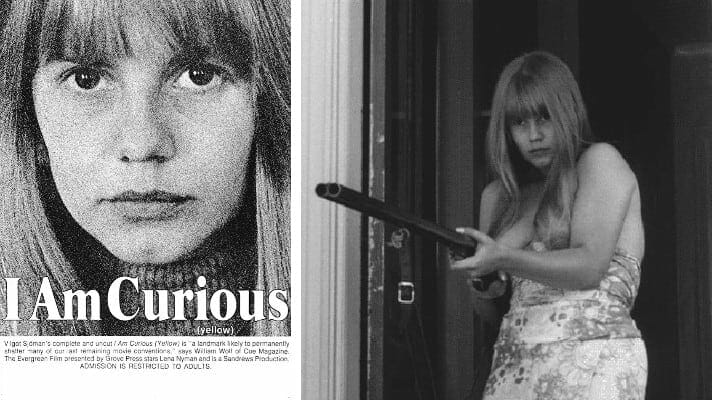 This is an appeal from a judgment of the district court, after a jury trial, ordering the forfeiture and confiscation of the motion picture entitled “I Am Curious-Yellow.”  The issue of the obscenity of “I Am Curious” was submitted to the jury and the jury found the picture obscene.

It seems to be conceded that the sexual content of the film is presented with greater explicitness than has been seen in any other film produced for general viewing. The question for decision is whether, going farther in this direction than any previous production, the film exceeds the limits established by the courts.

i am curious yellow lawsuit