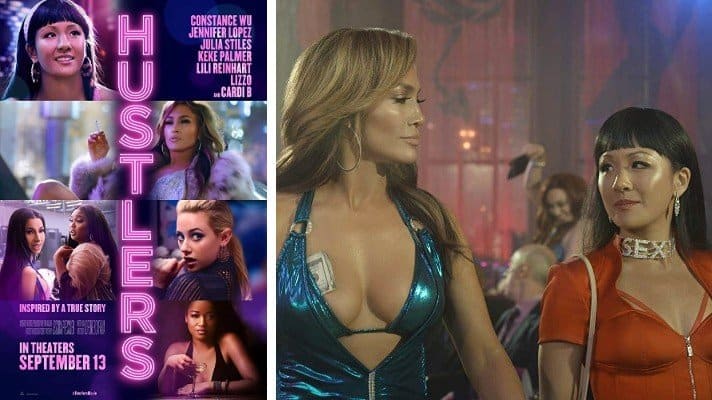 This matter arises out of Defendants’ portrayal and exploitation of Plaintiffs character and likeness in the motion picture entitled, “Hustlers”.

The film is described as inspired by a true story based on the New York magazine’s 2015 article “The Hustlers at Scores” by Jessica Pressler, which in turn is based on the real life events of Ms. Barbash.  Ms. Barbash was an adult entertainment host at Score’s Gentlemen’s Club in Chelsea, New York and Hustlers Club in Manhattan.  In 2017, Ms. Barbash plead guilty to conspiracy, assault and grand larceny in exchange for five years probation.

Accordingly, Defendants attempted to obtain a consent and waiver from Ms. Barbash for the production of the film and their ultimate portrayal of Plaintiff therein. However, Ms. Barbash refused to give her consent or waive any of her privacy rights.  Nonetheless, Defendants proceeded to exploit Ms. Barbash’s likeness and character for the film and the promotion thereof.

The film depicts Ms. Barbash, played by Jennifer Lopez (“JLO”), as the ringleader of a group of adult dancers who drugged their patrons and stole exuberant amounts of money from them while in their incapacitated state.  Defendants utilized the likeness and character of Plaintiff in the film and in the marketing thereof through calculated efforts to ensure the public knew that the character played by JLO was, in-fact, Ms. Barbash.  Defendants did not take caution to protect the rights of Ms. Barbash by creating a fictionalized character, or by creating a composite of characters to render JLO’s character a new fictitious one; rather, they engaged in a systematic effort to make it well-known that JLO was playing Ms. Barbash.

While the amount of accurate factual details presented within the film are sufficient to unequivocally identify JLO’s character as Ms. Barbash, Defendants’ made statements and created scenes of and concerning Ms. Barbash in a grossly irresponsible manner, specifically those portraying her character as using and manufacturing illegal substances in her home where she lived with her child.

The aforementioned statements are libelous per se because they involve the commission of crimes and/or tend to injure Plaintiff in her current business network as a beauty salon owner, and in the eyes of her community.  The outrageous drug activities, especially those engaged in within the home of her minor child, would be offensive to any common person and are necessarily injurious to the reputation of Plaintiff.  The Defendants acted with malice, gross and/or reckless disregard as to the truth or falsity of the afore-referenced statements.  Plaintiff never engaged in any such conduct.  By reason of the foregoing, the statements contained in “Hustlers” have permanently damaged Plaintiff’s reputation in her personal and professional community. Anyone who views the film or any of its promotional material will believe Plaintiff to be an individual of little to no moral or ethical values, devoid of any loyalty to her colleagues, under the influence of hard drugs, and with misandrist tendencies.