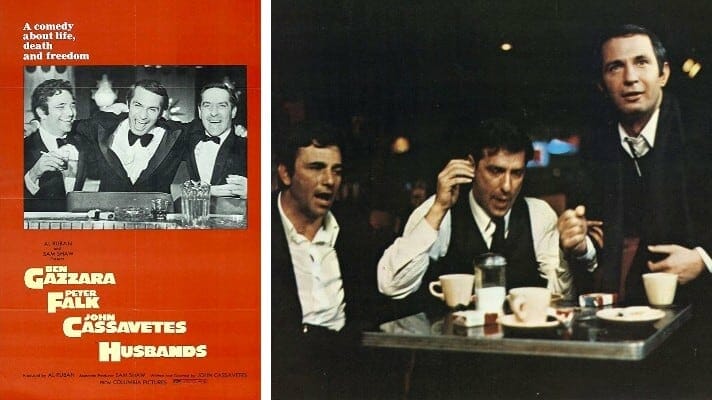 In April of 1970, defendant (Columbia), a motion picture distributor, granted to plaintiff (The 1812), the owner and operator of The 1812 Theatre, a license for the exclusive first-run Philadelphia exhibition of a motion picture entitled “Husbands.” Shortly after the licensing agreement was executed, however, Columbia notified The 1812 that it would not be able to deliver “Husbands” on or about the proposed delivery date of July 8, 1970 because of difficulties between Columbia and John Cassavetes, the producer of the motion picture, concerning the final cutting of the film.

After a delay of several more months, Columbia finally informed The 1812 that it was invoking a clause in the agreement which purportedly terminated the license whenever Columbia, for reasons beyond its direct control, failed to obtain timely delivery from the producer. Columbia therefore told The 1812 that it intended to solicit new bids from all Greater Philadelphia first-run theatres for the exclusive license to exhibit “Husbands.” Denying that the agreement had terminated, The 1812 then brought the present diversity action, seeking to enjoin Columbia from resubmitting “Husbands” for bids, to compel specific performance of its licensing agreement with Columbia, and to recover damages.

Judgment: In favor of Defendants.