Robert D. MORGAN v. Jack D.H. HAYS, Judge, Superior Court of the State of Arizona, In and for the County of Maricopa 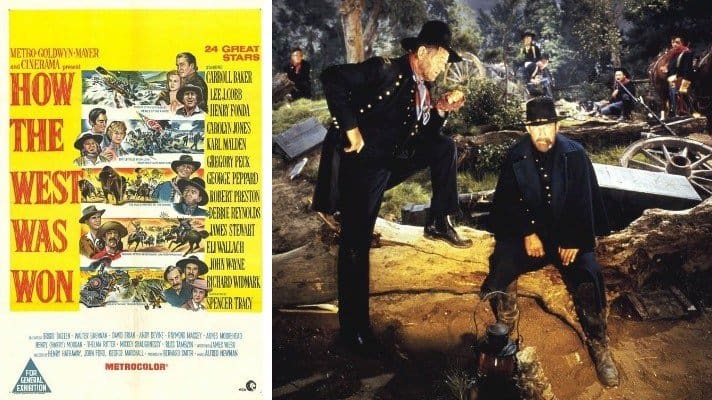 Petitioner filed a complaint in Superior Court, Maricopa County, Arizona, on December 13, 1962, against MGM in which he alleged that on April 9, 1962, while in the employ of MGM in the capacity of a “stunt man” in the production of a motion picture “How the West Was Won,” being filmed in part in Maricopa County, petitioner was injured through negligence of MGM, and suffered severe injuries as a result of said negligence.
how the west was won lawsuit