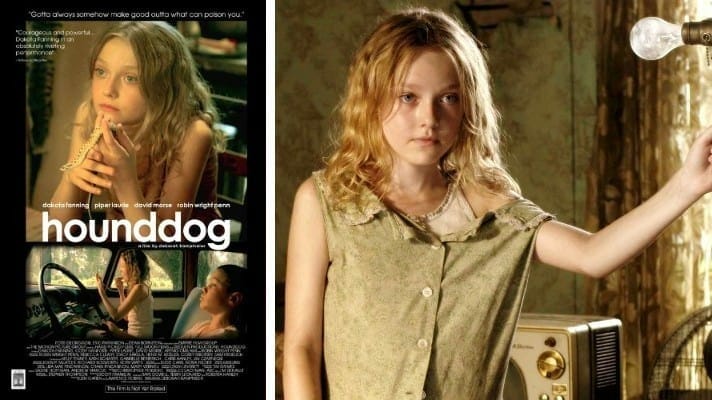 Plaintiffs brought this action against Defendants Empire, Dean Hamilton Bornstein, and Eric Parkinson for breach of contract in connection with the promotion, marketing, and distribution of the motion picture entitled Hounddog, and for willful copyright infringement following the revocation and termination of Defendants’ distribution rights.

Plaintiffs had entered into an agreement with Empire, which granted it exclusive distribution rights for the film.  Under the Agreement, Plaintiffs granted Empire all media rights in Hounddog in the United States for ten years. In exchange, Empire agreed, among other things, to spend at least $2,000,000 to market and promote the film, launch it in at least 200 theaters on opening weekend, make monthly payments to Plaintiffs of 50% of all gross receipts received by Empire, and pay Plaintiffs a minimum guarantee payment of $1,000,000 in three installments, with the last payment of $400,000.

Empire failed to meet its obligations under the Agreement. Among other failures, Empire spent only $889,000 to market and promote the film. Empire also failed to make monthly payments of 50% of all gross receipts, or make the $400,000 Minimum Guarantee Final Payment to Plaintiffs.