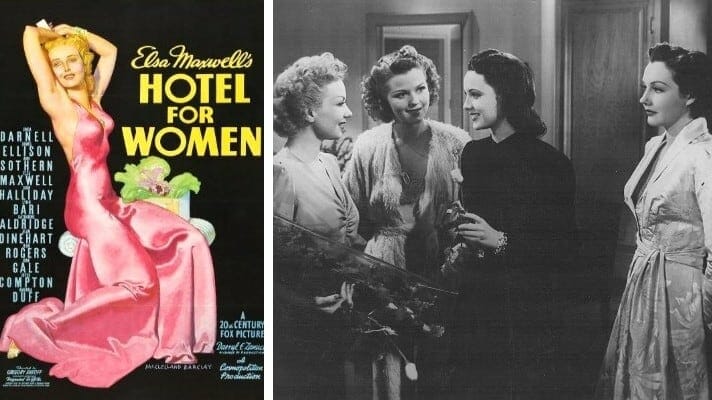 Plaintiff alleges unlawful copying and appropriation of material and substantial portions of appellee’s copyrighted play “Women’s Hotel” was used in the film Hotel for Women.

The record reveals that considerable trial time in the court below was consumed in the determination of the film’s approximate total cost. It appears that this, including costs of production, prints and distribution, amounted to $842,400, and that the film rentals amounted to $862,200, or a net profit of $19,800. From this the trial court assessed damages for the infringement of $3,960, or one-fifth of the net profits.