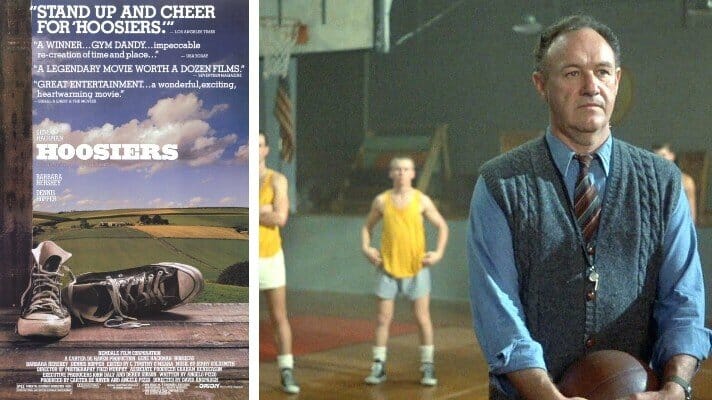 Vestron, the plaintiff and appellant, alleges that it owns the exclusive American videocassette distribution rights to two films, ‘Hoosiers’ and ‘Platoon’, and that HBO has infringed on these rights. Vestron obtained the videocassette rights to both films from their producer, Hemdale Film Corporation and Hemdale Video Corporation, through two contracts executed in August 1985 and April 1986.

After the films were released for theatrical distribution and their success was evident, Hemdale and Vestron had a dispute that brought the validity of their contracts into question. Hemdale notified Vestron that it was terminating the contracts, and that Vestron no longer held the videocassette rights. Hemdale and Vestron then brought several contract actions in state court, still pending, that have no bearing on the question before us. Subsequently, Hemdale sold the exclusive videocassette rights to both films to HBO, the defendant and appellee here. HBO manufactured and began distribution of videocassettes of ‘Hoosiers’ and ‘Platoon’, and Vestron responded by bringing this action in federal court against HBO’s infringing use.

Judgment: We hold that Vestron’s complaint seeks a remedy expressly granted by federal copyright law, and therefore the district court has subject matter jurisdiction over the action. Since we find this test satisfied, we do not reach our other two bases for copyright jurisdiction. Thus, the district court order dismissing this case for lack of jurisdiction was reversed and the case remanded for further proceedings. [The case was eventually settled out of court and Vestron was paid $15.7 million from Hemdale and HBO]