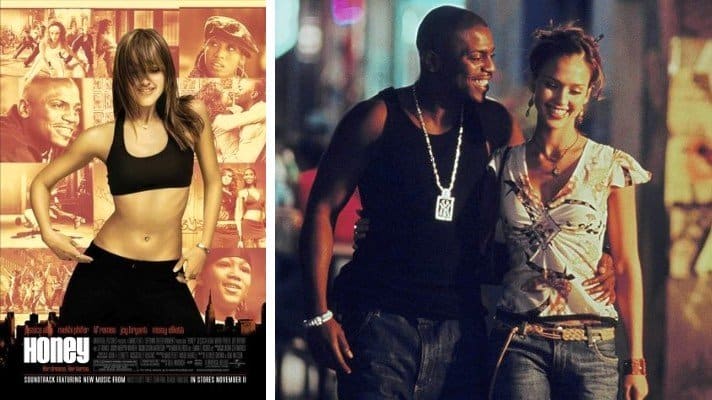 Plaintiff is a hip hop dancer and dance teacher who has performed under the stage name “Honey Rockwell” since 1994. Plaintiff, a native of the Bronx and of Hispanic descent, performed and taught dance at various community dance centers and theaters in the Bronx, New York.

In 2003, Defendants released the film “Honey”, which chronicles the dreams and struggles of Honey Daniels, a native of the Bronx of Hispanic descent who performs and teaches hip hop dance in the Bronx. In 2011, Defendants released the film “Honey 2”, a sequel in which a hip hop dancer inspired by Honey Daniels achieves success and fame. At the core of her Complaint, Plaintiff alleges that these films misappropriated and exploited her persona and life story.

Plaintiff alleges that Defendants appropriated Plaintiff’s name, picture, likeness, and identity through their release of the “Honey” films.

Judgment: Defendants’ Motion to Dismiss is GRANTED with respect to all claims.