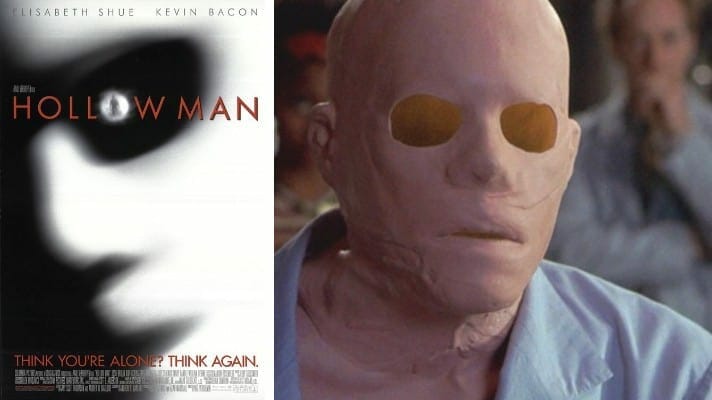 An August 2000 advertisement for “Hollow Man” quoted a genuine television critic as stating, “Grab your jaw and hold on tight because it will drop when you see the special effects in Hollow Man,” as well as another genuine critic’s assessment that the “spectacular visual effects take the invisible man concept to a whole new level.” The advertisement noted falsely that David Manning of the Ridgefield Press said, “One hell of a scary ride! The summer’s best special effects.”

Judgment: The order denying defendant’s special motion to strike is affirmed. The parties are to bear their own costs.  [Sony settled the case for $1.5 million — settlement documents are unavailable]