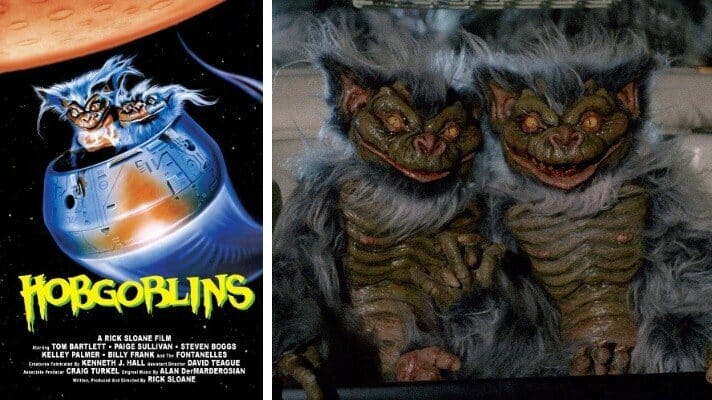 Rick Sloane is the writer, director and producer of the movie ‘Hobgoblins’, which was registered with the U.S. Copyright Office in 1988 with Sloane as the copyright claimant, and received registrațion number pau1118779.

In 2009, Sloane licensed to Shout the exclusive home video rights (including DVD) to ‘Hobgoblins’.

Previously, on September 10, 2000, Sloane and Retromedia entered into a written license agreement whereby Sloane granted Retromedia a license to distribute ‘Hobgoblins’ on DVD for a period of seven years from the date of Retromedia’s release of the movie.

Judgment: [Settlement] THE COURT ORDERS that this action be, and hereby is, dismissed with prejudice.