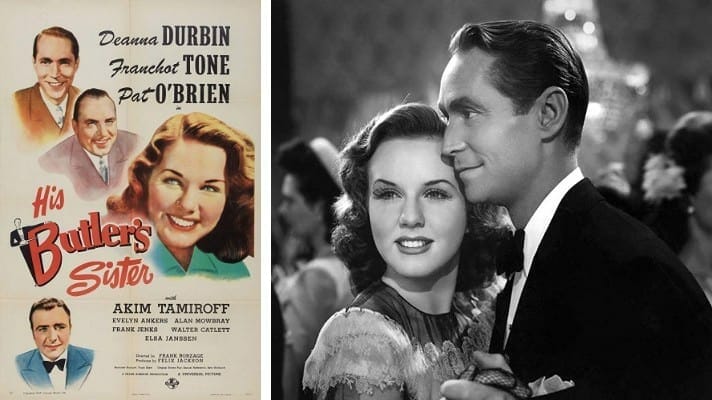 This is an action for plagiarism, which the Plaintiff alleges that the defendants used his embryonic scenario of only a page and a half, entitled “His Butler’s Sister.”  The idea of a girl gaining admission to a home through the circumstance that her brother was a butler is used as the means of developing a romance between the girl and a successful businessman — was then used to make the film His Butler’s Sister.

Judgment: In favor of the Defendants.