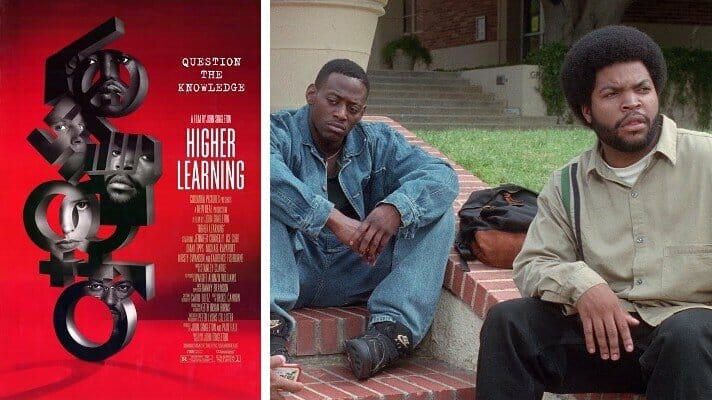 In 1989 Plaintiff Wharton allegedly created an original screenplay entitled “Caught Out There” while a student at Ithaca College and obtained a Certificate of Copyright Registration for the screenplay on January 28, 1991. Later in 1991 Wharton alleges that he approached John Singleton who told him how to submit screenplays. Wharton allegedly submitted “Caught Out There” to the Defendants in August 1991 but they rejected it in December 1991. Wharton’s principal allegation is that Defendants then wrongfully used his screenplay to create the screenplay “Higher Learning,” which was made into a movie in 1995.