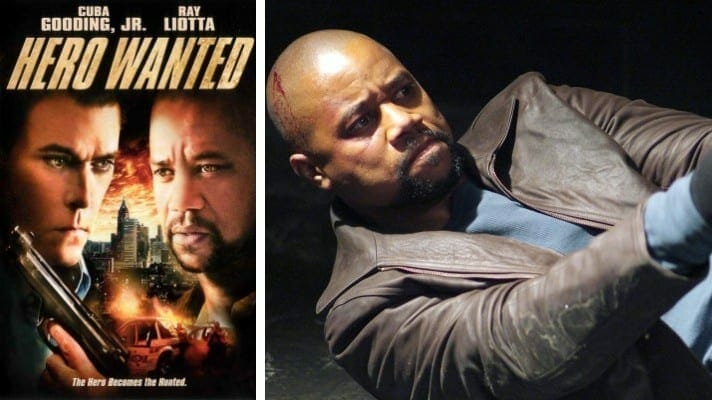 Defendants allegedly used the musical composition “Preliator” without authorization in a trailer for the motion picture “Hero Wanted” and featured that trailer on their website for some undetermined period of time. Plaintiff is informed and believes and thereon alleges that said Defendants also used the musical composition at issue herein in other forum other than their website in attempting to garner interest and sales of their motion picture.

Judgment: IT IS HEREBY STIPULATED by and between the parties to this action, through their counsel of record, that the above-entitled action, including all claims and counterclaims asserted therein, is hereby dismissed with prejudice, each party bearing his or its own attorneys’ fees and costs.