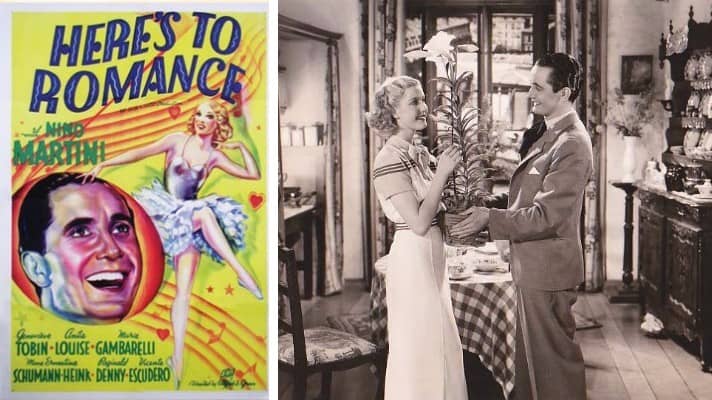 It is charged that Movietone (and other defendants not before the court on this motion) unlawfully published a musical composition entitled “Midnight in Paris” alleged to be an infringement of “Passa L’Amore” or “Love Passes” and that Twentieth Century-Fox Film Corporation unlawfully used “Midnight in Paris” in its production of a motion picture film entitled “Here’s to Romance.”

Judgment: Motion is therefore granted, but with leave to the plaintiffs to serve an amended complaint within twenty days after the service of the order to be entered herein to be settled upon two days’ notice, if not agreed upon as to form.