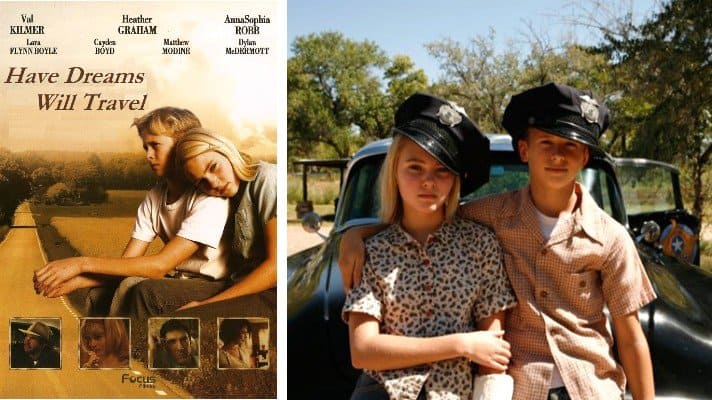 Reliant Pictures, LLC, a movie production company, completed the feature film ‘Have Dreams, Will Travel’ in 2007 but was unable to find a market for it, and the film sat on a shelf for two years. In 2009, shortly before filing for bankruptcy protection, Reliant Pictures transferred the film to investors who had contributed $4.2 million to produce it. The budget for ‘Have Dreams, Will Travel’ was $4.3 million’.

Seven Holder purchased Reliant Pictures'”disputed ownership interest” in the film at a bankruptcy auction, then filed this lawsuit against the investors and those company directors who had voted to transfer the film. He sought a declaration that Reliant Pictures owned 100 percent of the film when it was transferred and alleged the transfer defrauded the company’s creditors and constituted a breach of fiduciary duty. The investors cross-complained for a declaration that Reliant Pictures owned less than 1 percent of the film.

After a two-phase trial, the trial court declined to make findings as to how much the film was worth or who owned it. Instead, finding Reliant Pictures had fraudulently transferred the film, the court ordered the investors to return it to the company’s bankruptcy estate, and thus to Holder, in its 2009 condition. Both sides appeal. Holder contends the court erred in ordering that the film be returned, and instead should have awarded him a money judgment. The managers and investors contend Delaware law applies to this litigation, under which they cannot be held liable under any theory.

Judgment: The judgment is reversed as to Maynard Howe and Linton as to their liability for aiding and abetting a fraudulent transfer. The judgment is reversed as to the UFTA award, and the matter is remanded for the trial court to (1) determine the value of Reliant Pictures’ interest in the fraudulently transferred assets, (2) enter judgment in Holder’s favor in that amount, adjusted as the equities may require, and (3) reexamine the issue of costs. In all other respects the judgment is affirmed. Each side is to bear its own costs on appeal.

have dreams will travel lawsuit