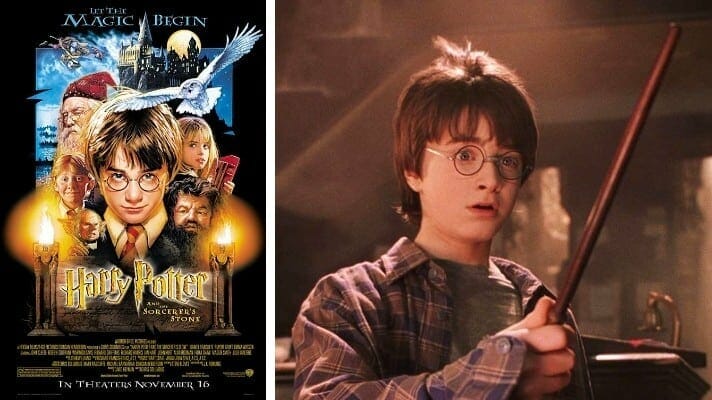 The plaintiff, Hill Sanders, III, filed this pro se complaint in July 2007. He sued Warner Bros. Production, alleging that he is entitled to receive $10 million in actual damages and $5 million in punitive damages for infringement. Sanders alleged that he had created a name and character, “apple genie,” and that this character was used in the movie “Harry Potter.”

Plaintiff alleges that she is suing the Defendants for “invading the privacy and creating profitable content in their products, message, and images related to Harry Potter, Frozen, Dog with a Blog, and other unnamed television shows and music.”  Although difficult to comprehend, it appears that Plaintiff claims Defendants stole her ideas for the movies Frozen and Harry Potter, among others. Plaintiff seeks $20 billion in damages, which needs settlement before her Presidential or Congressional run.

Judgment: The Plaintiff’s Complaint is dismissed.