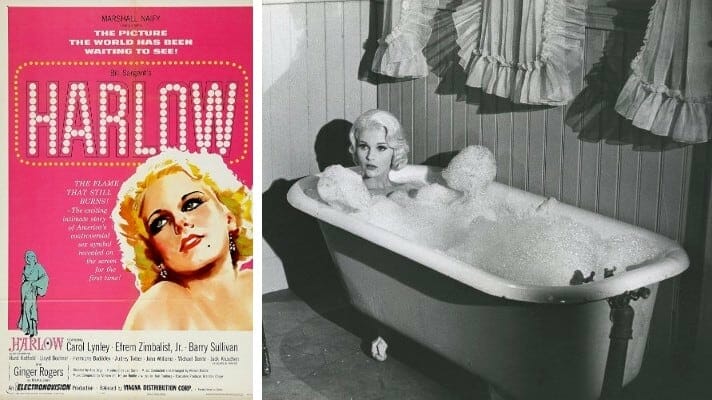 Plaintiff alleges: (1) that Paramount “conducted a deliberate, wilful and malicious campaign consisting of public statements, press releases, advertising, and private conversations, aimed directly at destroying and impairing the commercial value of Photoplay, and attacked the integrity of the management of plaintiffs”; (2) that defendants “threatened to destroy and discourage plaintiffs’ future financing and distribution efforts by publicly stating that they would deliberately time the release of their future pictures to coincide with future releases of plaintiffs”; (3) that defendants “embarked upon a public relations and advertising campaign unprecedented in the history of the motion picture industry, timed to coincide with the national release of Photoplay, deliberately contrived to destroy and reduce the commercial and box office value of Photoplay.”

Judgment: The motion to dismiss defendants’ counterclaim is denied.  MOTION FOR AN ENLARGEMENT OF TIME TO MOVE OR PLEAD TO COUNTERCLAIM is granted and plaintiffs shall have until and including March 20, 1967, within which to move or otherwise plead to the counterclaims of the defendants.