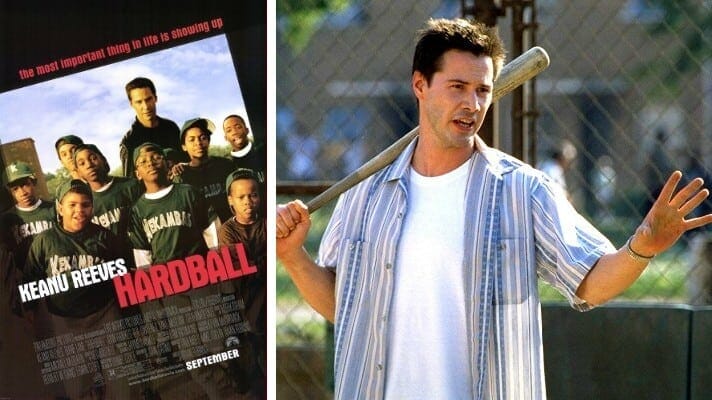 In 1994, an assistant coach in the Near North Little League® authored a nonfiction account of his coaching experience entitled Hardball: A Season in the Projects. The book mentions Muzikowski several times and discusses his life and background, as well as his work With the Near North teams. Defendant Paramount Pictures purchased the film rights for the novel and in September 2001 released the film Hardball, produced by Defendant Tollin/Robbins Productions and distributed by Defendant Fireworks Pictures (collectively referred to as “Paramount”). The film, a work of fiction, recounts the story of Conor O’Neill, a hard-drinking gambling addict who coaches an inner-city baseball team of young boys to pay off a debt to a bookie. At various points in the film, O’Neill is portrayed as violent, self-centered, and engaged in illegal activities such as ticket scalping.

Based on preliminary reviews of the film, Muzikowski filed suit first in California and then in this court, seeking an injunction of the film’s release and $11,000,000 in damages for defamation and false light invasion of privacy.

Judgment: The case is Dismissed and Muzikowski is to reimburse Paramount for attorneys fees in the amount of $50,915.25